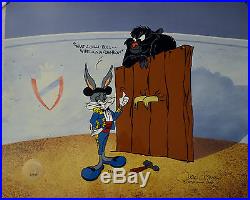 #222/750 with Certificate of Authenticity. NEW NEVER DISPLAYED REMOVED FROM ORIGINAL PACKAGING FOR PICTURE TAKING PURPOSE ONLY. And Hand Signed with Certificate! 15.5" x 12.5".