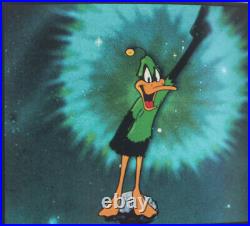 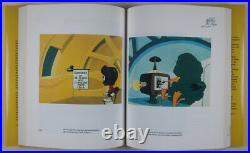 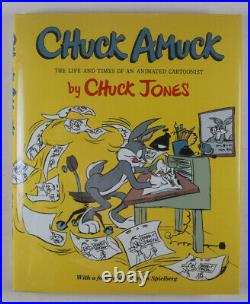 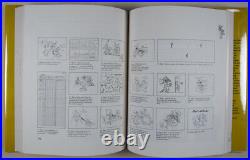 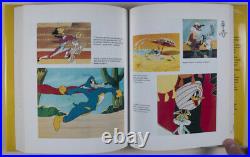 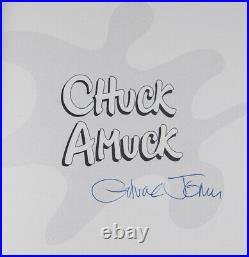 Original illustrated dust-jacket over blind-stamped grey cloth, with grey lettering to spine. Half-title signed by Chuck Jones. Laid in, an invitation to the preview of an exhibition of original animation cels, limited edition animation cels and original lithographs by Chuck Jones, at the San Diego Junior Theatre and Circle Gallery. Winner of three Academy Awards and numerous other prizes for his animated films, Chuck Jones is the director of scores of famous Warner Bros.

Cartoons and the creator of such memorable characters as the Road Runner, Wile E. Coyote, Pepé Le Pew, and Marvin Martian. In this beguiling memoir, Chuck Jones evokes the golden years of life at "Termite Terrace, " the Warner Bros. Studio in which he and his now-famous fellow animators conceived the cartoons that delighted millions of moviegoers throughout the world and entertain new generations of fans on television. Not a mere history, Chuck Amuck captures the antic spirit that created classic cartoons-such as Duck Dodgers in the 241/2 Century, One Froggy Evening, Duck Amuck, and What's Opera, Doc?

With some of the wittiest insights into the art of comedy since Mark Twain. Dust-jacket, binding and interior in very good condition. We offer a broad selection of rare, out-of-print and antiquarian books with an emphasis on photography, architecture, art, Judaica, Bibles, Weimar Germany and the Third Reich, modernism, Olympic Games, erotica and foreign-language works, especially German, Hebrew, Polish and Yiddish.

This listing was created by Bibliopolis. The item "Chuck Jones / Chuck Amuck The Life and Times of an Animated Signed 1st ed 1989" is in sale since Friday, October 8, 2021. This item is in the category "Books & Magazines\Antiquarian & Collectible". The seller is "finebooks-r-us" and is located in Santa Monica, California.