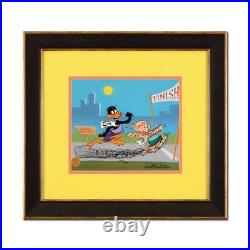 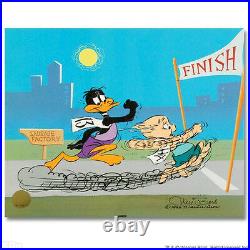 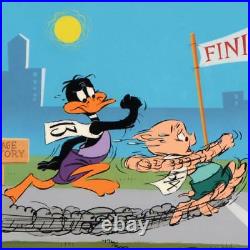 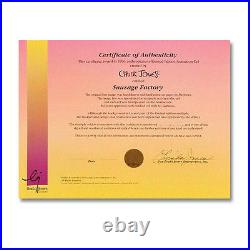 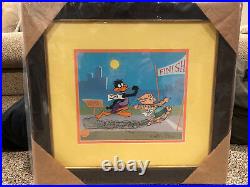 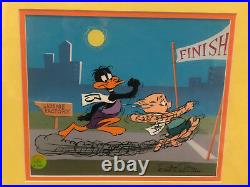 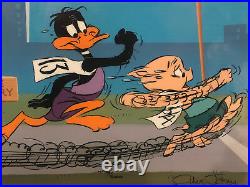 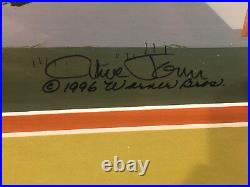 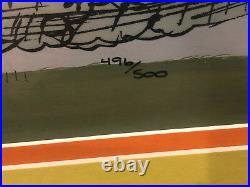 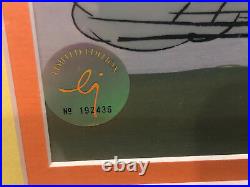 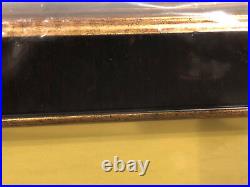 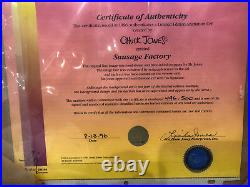 12.5" x 10.5" (image), 22" x 20" (framed). He was raised in Hollywood where he was inspired by the comedic talents and slapstick humor of Charlie Chaplin and Buster Keaton. As a child, he occasionally worked as an extra in Mac Sennett comedies. Jones graduated from Chouinard Art Institute in Los Angeles (now California Institute of the Arts).