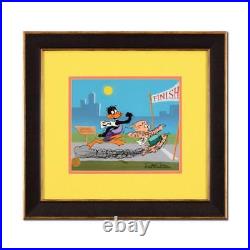 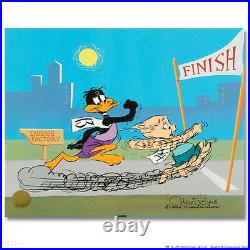 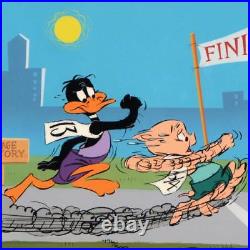 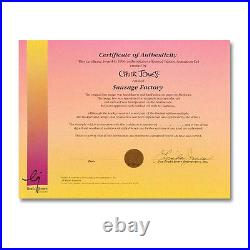 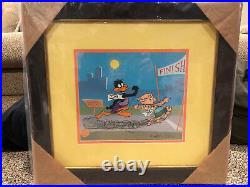 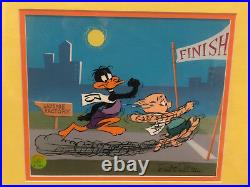 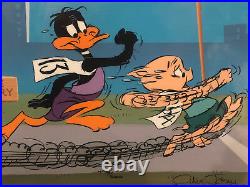 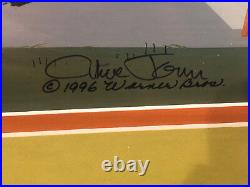 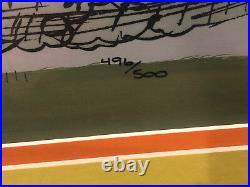 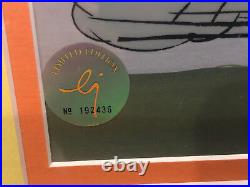 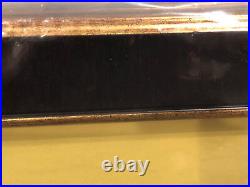 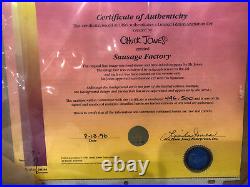 His autobiography, Chuck Amuck: The Life and Times of an Animated Cartoonist , appeared in 1989, now in its fifth printing. All Auctions must be paid within 4 days. This item is in the category "Collectibles\Animation Art & Merchandise\Animation Art".