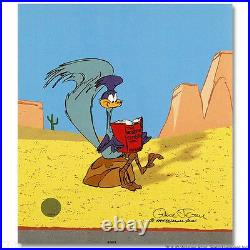 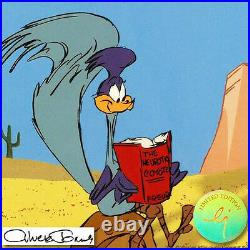 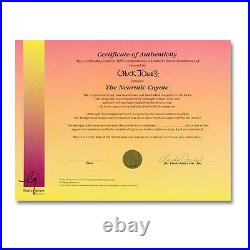 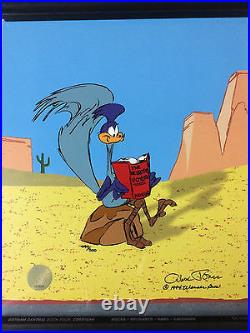 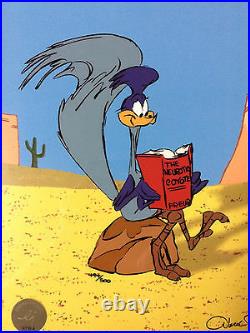 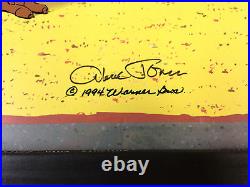 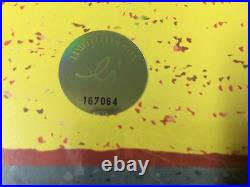 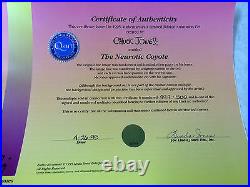 All our items are authenticated by the artists publisher. Chuck Jones hand painted and signed animation cel The Neurotic Coyote! Absolutely Gorgeous HAND-SIGNED with Certificate of Authenticity!