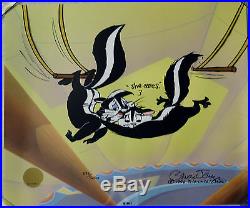 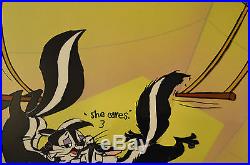 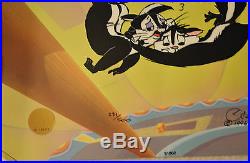 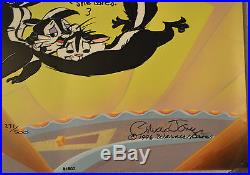 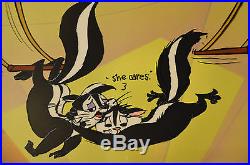 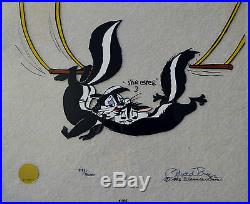 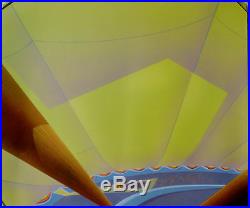 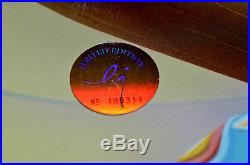 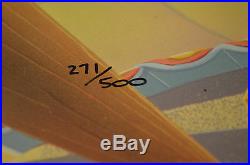 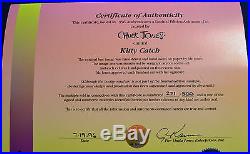 Number #271/500 & Hand Signed w/Certificate of Authenticity! NEW NEVER DISPLAYED REMOVED FROM ORIGINAL PACKAGING FOR PICTURE TAKING PURPOSE ONLY. Own this amazing piece based on the original line image hand drawn and hand-inked on paper by Mr. 12.5 x 10.5.