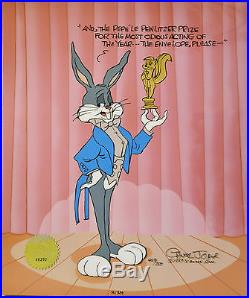 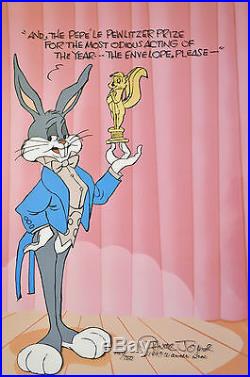 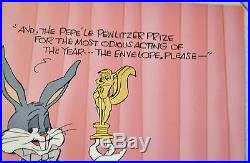 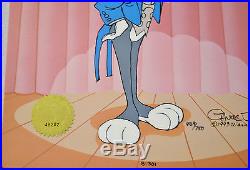 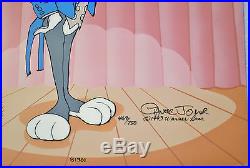 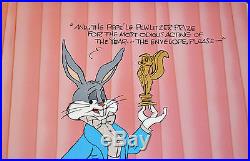 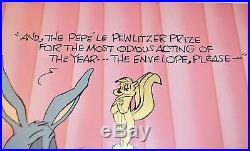 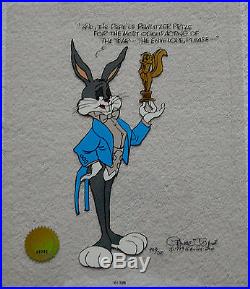 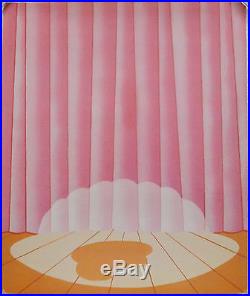 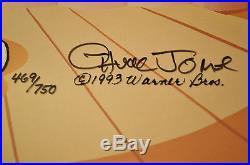 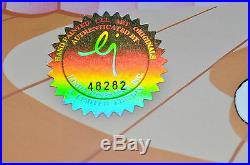 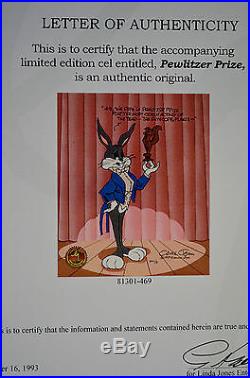 Own this amazing piece based on the original line image hand drawn and hand-inked on paper by Chuck Jones! 10.5 x 12.5.