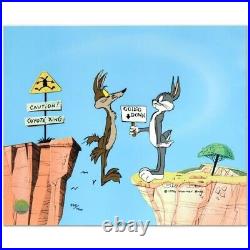 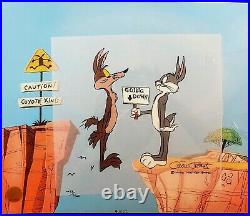 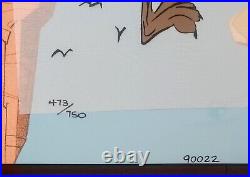 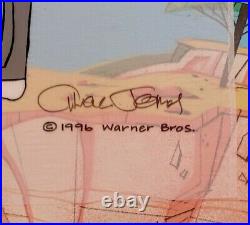 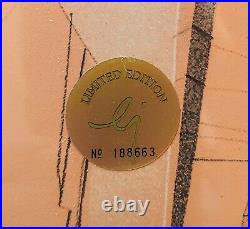 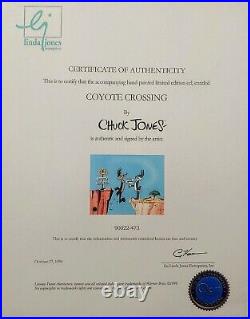 #473/750 with Certificate of Authenticity. "Coyote Crossing" is a limited edition animation cel of The Road Runner and Wile E.