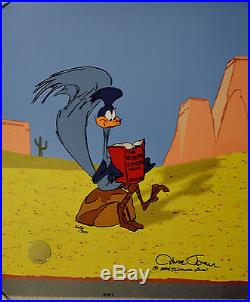 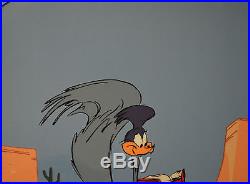 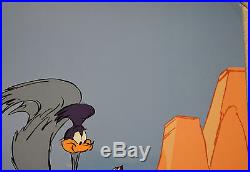 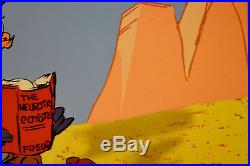 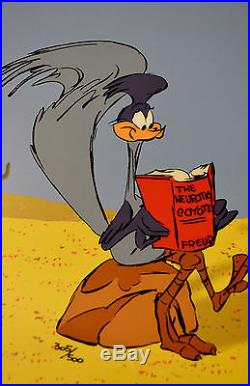 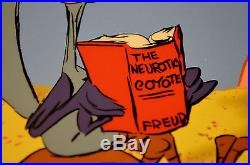 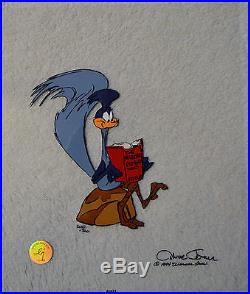 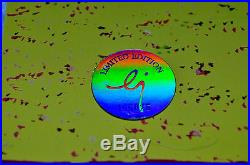 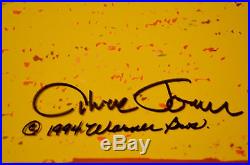 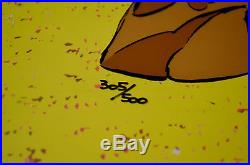 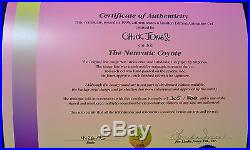 The item "CHUCK JONES THE NEUROTIC COYOTE ANIMATION CEL SIGNED/# WithCOA #305/500 DTD 1994" is in sale since Tuesday, April 12, 2016. This item is in the category "Collectibles\Animation Art & Characters\Animation Art\Sericels".