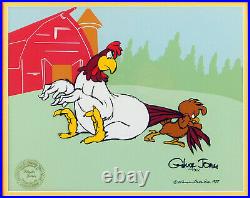 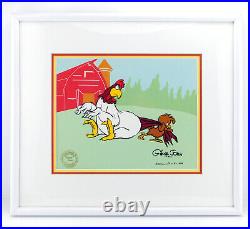 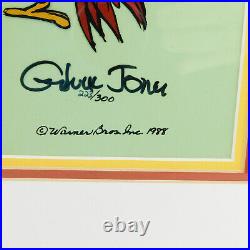 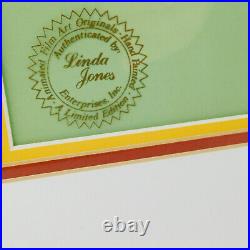 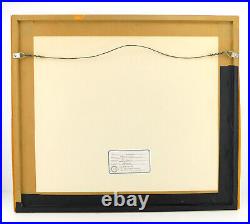 Original frame is 34+ years old and laminate is starting to lift from wood framing. Designed and signed by master animator and legend Charles Jones in 1988!

This item is in the category "Collectibles\Animation Art & Merchandise\Animation Art". The seller is "animation-america" and is located in this country: US. This item can be shipped to United States.