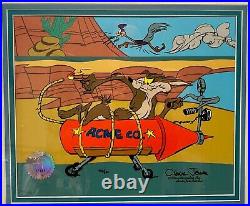 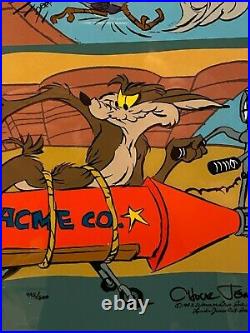 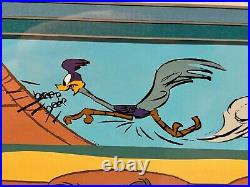 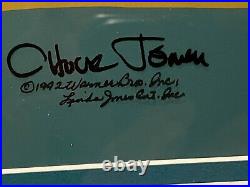 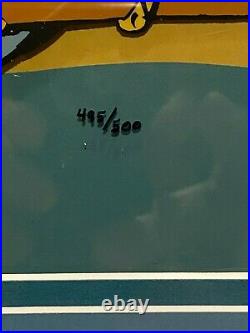 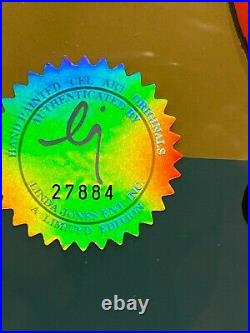 Please look at the other listings, also check out the last photo, those who know, know. We are ready to deal.

As you can see from other listings grandfather was a collector of many eclectic items. These are professionally matted and framed.

They were never hung thus the colors are vibrant and really stand out. A great addition for collectors. Signed in ink by Chuck Jones in 1992 with COO hologram attached.